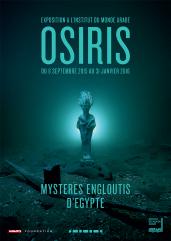 Paris. The great exhibition of the autumn

On 8 September 2015, the Institut du Monde Arabe opens its exhibition “Osiris, Egypt’s Sunken Mysteries”, an exceptional exhibition revealing one of the founding myths of ancient Egypt by evoating what were the Mysteries of Osiris! 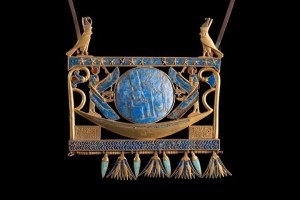 This unprecedented exhibition throws light on the discoveries by submarine exploration of the IEASM in Aboukir Bay, undertaken by Franck Goddio, director of the excavation and curator of the exhibition.

It reveals the incredible remains of the temples of Thonis-Heracleion and Canopus in which the most secret religious rites and processions took place, as well as highlighting numerous objects bearing witness to a cult that has completely vanished today.

Across this exhibition you can follow the famous nautical procession of Osiris from Thonis-Heracleion to Canopus that accompanied the god each year on his passage to the hereafter.

“Osiris, Egypt’s Sunken Mysteries” is one of the highlights of the excavations directed by Franck Goddio in collaboration with the Egyptian Ministry of Antiquities in the western part of the Nile delta. In a 1100 m2 display space, over 290 artefacts are presented. Most were discovered in the recent underwater excavations carried out by the IEASM, but they are augmented by some 40 splendid exhibits on loan from the museums of Cairo and Alexandria — rare objects which have never before been seen in France, and even some that have never been seen outside Egypt before. Thus, without exception, all the exhibits have travelled from Egypt. 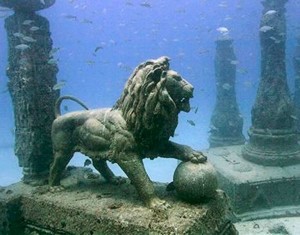 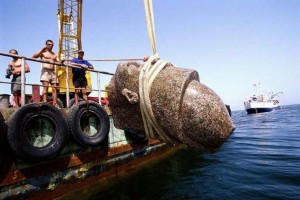 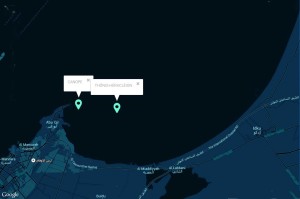 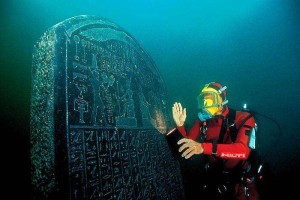